FROM WHITE ELEPHANT TO SWAN 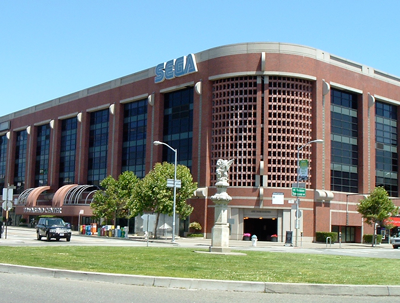 Purchased in 1997 while 98% vacant, the 650,000 square foot Fashion Center had been on the market for sale for three years, and was considered a white elephant by its owners and the real estate community. Mellon Bank and five other lenders had previously foreclosed on the property and had taken possession from the world-renowned architect and developer John Portman.

David Polatnick mobilized a team to purchase the property from Mellon Bank. When he looked at the fledgling multi-media industry in the early 1990’s, Polatnick envisioned a future in which the Internet would play a dominant role, and he could then translated that vision to its effect on the real estate market. The Team substantially repositioned the building into a model for high tech urban campuses.

Within 24 months, the property was 100% leased to conservative multi-media tenants including Sega of America, Macromedia, Shockwave, Ziff-Davis, and Tech TV. In 2006, the property was sold for between four and five times its acquisition costs. The property recently sold again for $600 million.