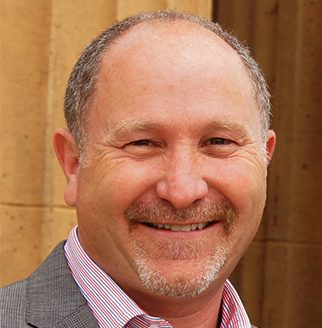 David Polatnick has more than thirty years of commercial real estate experience. His area of focus includes Owner and Tenant Representation, Investment Sales, and Property Repositioning. He recently served as Managing Principal of the San Francisco office of Newmark Knight Frank, one of the largest independent real estate service firms in the world. While there, he helped the office grow from a start-up division to a successful regional unit that combined with a world-wide team of agents, grossing over $41 billion in transactions.

He has completed transactions with numerous prominent corporations, including EERO, Kilroy, Healthline Networks, Level 2 Industries, Macrovision, wind river, eBay, Terra Lycos, Wired Magazine, S.F Giants Sega of America, Ziff-Davis, Tower Records, General Electric, Masco Corporation, Butterfield & Butterfield, and Macromedia. In addition, Mr. Polatnick is highly experienced in working with not-for-profit clients, such as KQED, the California College of Arts, The Exploratorium, Walter and Elise Haas Fund, Waldorf Schools and the San Francisco Art Institute. He led repositioning efforts at 660 Third Street and The Townsend Center at 650 Townsend, a 650,000 square foot commercial Class “A” building in San Francisco’s SOMA District. The Townsend Center was a distressed property that was designed as a wholesale apparel mart. Polatnick arranged to put a team together to purchase the building, reposition the asset, and lease the asset from two percent leased to 100 percent occupancy. During this period, he developed a particular expertise in working with new technology companies in San Francisco. He arranged for the first San Francisco property to be wired with fiber optics, which would prove to be a major benefit to technology companies. He was among the first to recognize the potential of San Francisco’s obsolete marts and warehouses, transforming more than 3 million square feet of unused space for use by many high-profile tenants, while substantially increasing the market value of these properties. He has been credited with playing a major role in the revitalization of San Francisco’s now-booming South of Market (SOMA) district.

Prior to founding Polatnick Properties in 1989, he served as Senior Vice President of the San Francisco Mart, a 1.3 million square foot property owned by the New York-based ADCO group, for whom he managed similar properties in Houston and New York. He previously worked for New York’s Cross & Brown, a Metropolitan Life Company, and also for Riverbank Realty, where he managed and operated 750,000 square feet of Manhattan commercial properties, while acting as a Tenant Representation Broker. He received a Bachelor’s degree in Real Estate and Urban Development from the Kogod School of Business at American University in Washington D.C., and attended New York University’s Real Estate Institute. 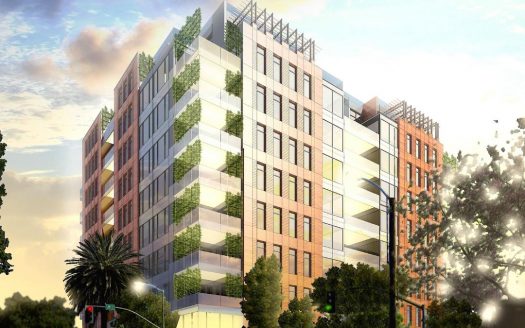 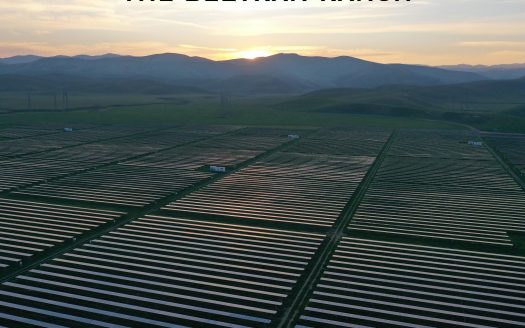 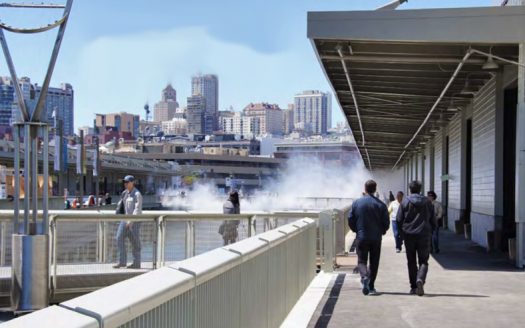